Home What is El Nino and How Does it Impact the Environment?

What is El Nino and How Does it Impact the Environment? 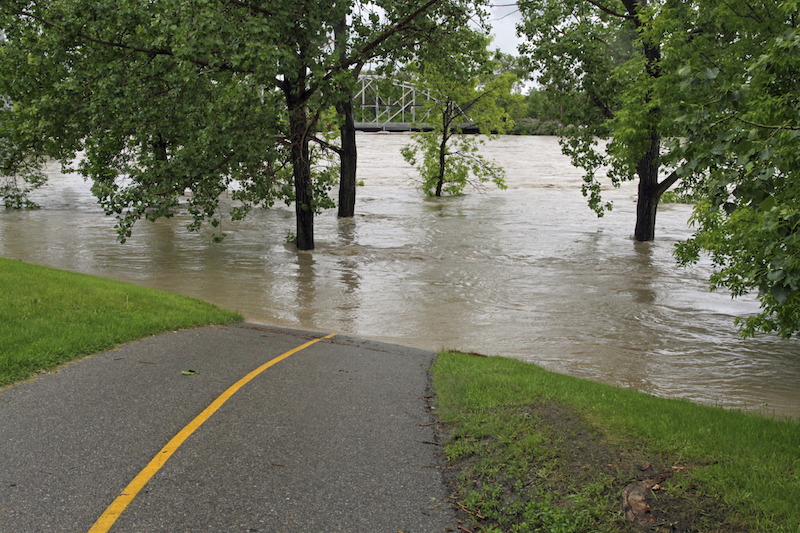 As many of you are likely already aware, this is an El Nino year. In fact, studies have shown that this could be the strongest El Nino we have seen in 20 years! So what does this mean for the weather patterns we will be seeing over the next several months? Our goal here is to introduce you to the basics of El Nino, as well as answer the question “how does it impact the environment?” This quick overview will help to introduce you to what you need to know about this fascinating weather pattern.

What is El Nino? How Does It Differ From La Nina?

If you have been wondering what exactly El Nino is, you are not alone, as the terms “El Nino” and “La Nina” confuse many people. Basically, El Nino is an event that occurs when the water temperatures in the central Pacific Ocean become warmer than normal. So what is so monumental about this? While an increase in ocean temperatures may not sound like a big deal, it can have a profound effect on weather patterns by causing severe weather worldwide for about 12 months. El Nino occurs roughly every 3-5 years, but it is rare to see an El Nino as large as the one we are currently experiencing.

It is important to note that El Nino, and La Nina are not the same thing. La Nina is a weather cycle caused by the occurrence of colder than normal water temperatures in the pacific oceans. La Nina’s happen much less frequently than El Ninos do, but they are more likely to occur after an El Nino cycle.

How does an El Nino impact global weather pattern?

In general, El Nino causes global temperatures to rise. However, some areas can experience extreme and unusual cold weather. Depending on one’s location, El Nino can lead to unusually warm and dry winters, or extremely cold and wet winters. In the United States for instance, the northern states are expected to see unusually dry and hot weather, while the south is expected to be colder and wetter than most winters.

Thusly, on a global scale, El Nino has been shown to lead to fires or flooding due to these unusually extreme conditions. Past El Nino cycles have also lead to extensive property damage due to wind, rain, frost, fire, lightning, and flooding. In fact, studies estimate that on a worldwide scale, the 1997-1998 El Nino resulted in $35 billion in damage.

The Potential Effects of El Nino on Agriculture

Due to flooding and drought in various agricultural centers of the world, El Nino can cause a reduction of supply in certain crops including sugar, coffee, rice, and cacao. Past El Nino cycles have seen these products rise in cost by as much as 10% due to a reduction in supply of these crops.

The Importance of Tracking El Nino

The various impacts of El Nino make the monitoring of weather patterns through the installation and maintenance of environmental monitoring instrumentation vital. Such technology is the best way to help us to track the effect the current El Nino pattern is having on our environment. Will some locations see a flood risk in the near future? Can certain areas expect a greater threat from fires this summer? Are certain agricultural industries going to be impacted by extreme weather? These are all questions that tracking El Nino’s environmental impact can help us to answer, which can help us to better prepare for any extreme weather conditions.

Contact us to learn more about the impact of El Nino, as well as to learn about how our technology is working to monitor the effect El Nino is having on our environment.